The Design process included fabrication of prototype fish and a mock-up of the sound system to allow refinements to the soundscape.

Welcome to the SeaGlass Carousel in Battery Park, a stone’s throw from the Statue of Liberty on the southern tip of Manhattan. The Project, commissioned by The Battery Conservancy and Built and Operated by the New York City Parks Department, is scheduled to Open in the Fall of 2011, and features a design team more accustomed to working in Opera Houses than on theme park attractions.

Imagine riding a Carousel populated with fish instead of horses, and of finding yourself in an environment evocative of a richly populated undersea world immersed in sound & light. 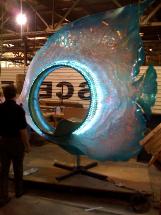 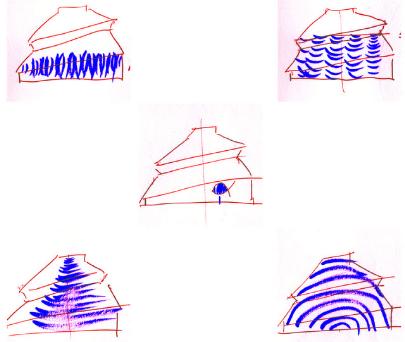 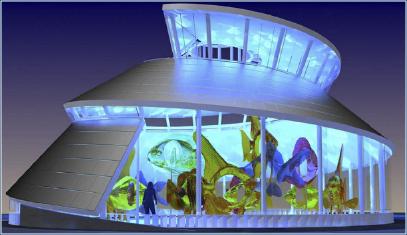